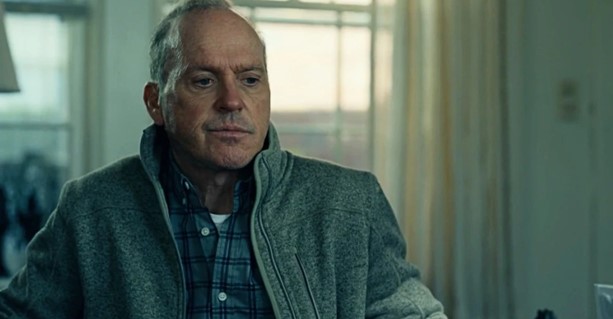 The late American folk singer Jean Ritchie’s ‘Black is the Color‘ was played on the soundtrack of the  Dopesick this week — Dopesick, Season 1, Episode 8, “The People vs. Purdue Pharma” — the finale episode of the series that was aired on November 17th, 2021.

The song was played as Dr. Samuel Finnix is driving the bus load of people to the clinic for treatment.

Jean Ritchie’s ‘Black is the Color‘ is from the singer’s debut studio album Singing the Traditional Songs of Her Kentucky Mountain Family, which was released by Elektra Records back in 1952.

The album was a collection of mainly Appalachian folk songs, many of which Ritchie had learned growing up in that region of the country.

Ritchie’s ‘Black is the Color‘ was her version of the traditional Scottish folk song ‘Black Is the Color (of My True Love’s Hair)’. It was one of the earliest and loveliest recordings of the song in the United States.

It is a song many in the United Kingdom grow up knowing, as it is sung by folk artists not only in Scotland but all over the country.

Listen to Jean Ritchie’s ‘Black is the Color‘ as heard on last night’s Dopesick on the music player and in the video.