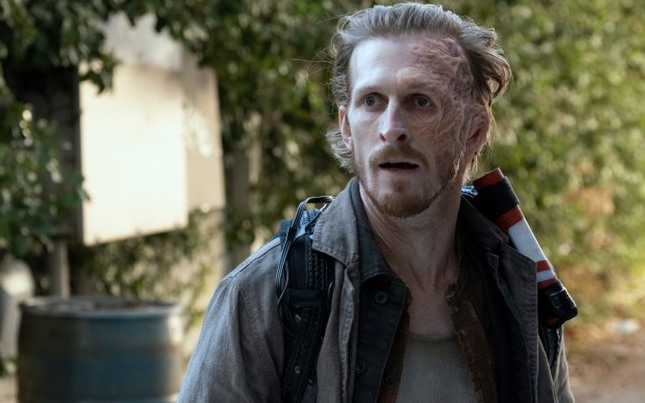 The track was played on the episode as the perfect song to accompany that lovely scene where Dwight (Austin Amelio) and his wife Sherry (Christine Evangelista) are finally reunited.


Munk’s ‘Slow Down‘ is from the German singer’s third studio album Favourite Stranger.

Released in 2018 via the Warner Music Germany record label, the 10-track album was both critically and fan acclaimed.

As for Jasper Munk, he is the son of musician Rainer Germann. He was born in Munich in 1992 and, after learning to play the guitar at age 15, joined the band Lila’s Riot.

A couple of years later Munk went solo, which led to him releasing his debut solo album in 2013. An album which his father also co-produced and played bass.

The popular post-apocalyptic horror series Fear the Walking Dead is currently in its sixth season, a season that just kicked off earlier this month on AMC.

Listen to Jesper Munk’s ‘Slow Down‘ from its latest episode in both the video and on the album below, and learn more about the artist on his official website.