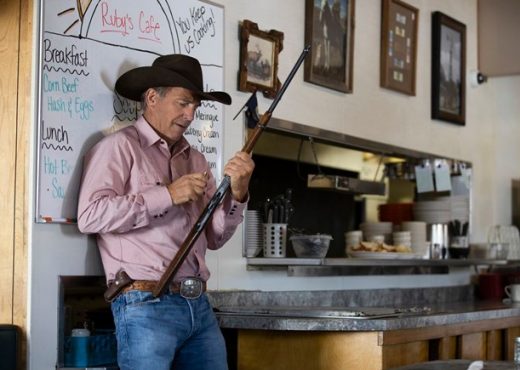 Folk rock, alternative country singer songwriter John Moreland’s ‘Break My Heart Sweetly‘ was one of the tracks that showed up on the soundtrack of last night’s Yellowstone — Yellowstone, Season 4, Episode 9, “No Such Thing as Fair”.

‘Break My Heart Sweetly‘ is from Moreland’s fifth studio album In The Throes, which was released in 2013 on the Last Chance Records label.

The song is a gorgeous vehicle for John Moreland’s signature gravely voice, and is written from the perspective of a man who thought he was set for the rest of his life with the one he loved by his side, only to realize life and the person you love don’t always work out that way.

And: Listen to more cool songs from the Yellowstone soundtrack on Leo Sigh…

Listen to John Moreland’s ‘Break My Heart Sweetly‘ from Yellowstone on his In The Throes album, and in the video.

There is also a superb live performance of the song Moreland gave in Raleigh, North Carolina back in 2015. Listen closely to the lyrics, as they really are heart-wrenchingly beautiful.