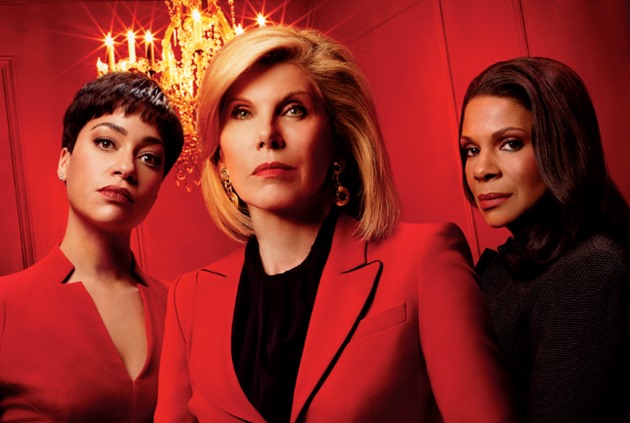 Legendary country folk singer songwriter John Prine’s ‘My Old Kentucky Home, Goodnight‘ was the song played over the opening credits of the CBS All Access series The Good Fight this week — The Good Fight, Season 4, Episode 7, “The Gang Discovers Who Killed Jeffrey Epstein“.

The track was originally written by Stephen C. Foster and is a song Prine first recorded back in 2004 for the Grammy-award winning Foster compilation/cover album Beautiful Dreamer.

The iconic and highly influential singer songwriter released this lovely acoustic version of ‘My Old Kentucky Home, Goodnight‘ for a second time last year when he published the song as part of a benefit appeal for the Appalachian Citizens’ Law Center.

John Prine himself sadly died early last month at the age of 73 after complications caused by COVID-19.

Listen to John Prine’s ‘My Old Kentucky Home, Goodnight‘ from the soundtrack of The Good Fight.

That show is a sequel to the hit series The Good Wife, with the seventh episode of its fourth season ending the season early last night after production was forced to shut down due to COVID-19.

Try not to be too upset though, as The Good Fight‘s fifth season has been given the green light and will likely air some time in 2021.