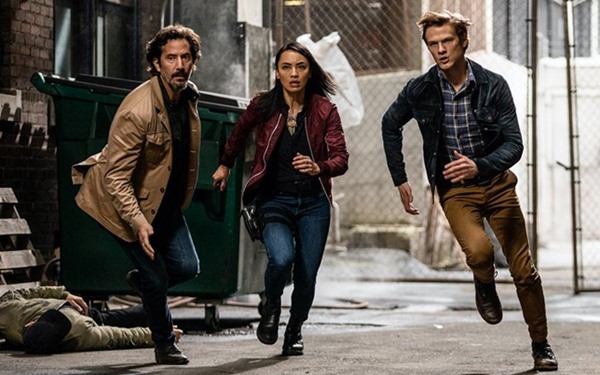 The track was heard as Riley (Tristin Mays) is taking the GTO for a drive with Mac (Lucas Till).

Johnny Cash’s ‘I Still Miss Someone‘ was first released as the B-side of his hit song ‘Don’t Take Your Guns to Town‘ in 1958.

After 1960, ‘I Still Miss Someone‘ became a Cash staple, appearing at many of his live performances and on the releases of his live recordings as well, including the smash hit album At Folsom Prison, which was released in 1968.

Surprisingly, the song was also so appealing to several other iconic singers, it saw cover releases spanning the next 40-plus years. 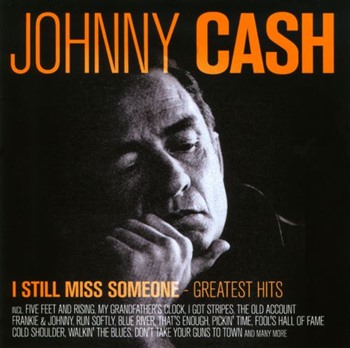 Versions of the track have been released by Linda Ronstadt, Emmylou Harris, Martina McBride, Don King, Nanci Griffith, Jimmy Buffett (as a dedication to Cash after his death), Fairport Convention, Leo Kottke and Robert Earl Keen.

Listen to Johnny Cash’s original ‘I Still Miss Someone‘ as heard on MacGyver this week in the video below, and on the 2002 compilation The Essential Johnny Cash.

There is also a beautiful live version of the song Cash performed in Prague way back in 1978 that’s worth a listen.

The fifth season of MacGyver is currently airing on CBS All Access.