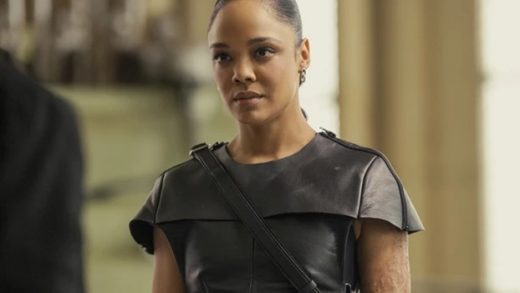 The iconic country music singer Johnny Cash’s ‘Ring of Fire‘ was one of the tracks heard on the season finale of Westworld this week — Westworld, Season 4, Episode 8, “Que Será, Será“.

The song was played as William is ambushed, and then kills the men who did it.


Johnny Cash’s ‘Ring of Fire‘ is one of the American singer’s most well-known and most popular songs.

It was released in 1963 on his sixteenth studio album Ring of Fire: The Best of Johnny Cash. An album that became his first to be certified Gold.

The song was also eventually certified Gold in the U.S., and Platinum in the UK.

His is the version that is the most known today.

Listen to Johnny Cash’s ‘Ring of Fire’ as heard on Westworld this week in the video, and on the American country singer’s Ring of Fire: The Best of Johnny Cash album down below.

RELATED: David Bowie’s ‘The Man Who Sold the World‘ showed up on Westworld this scene and it was cool