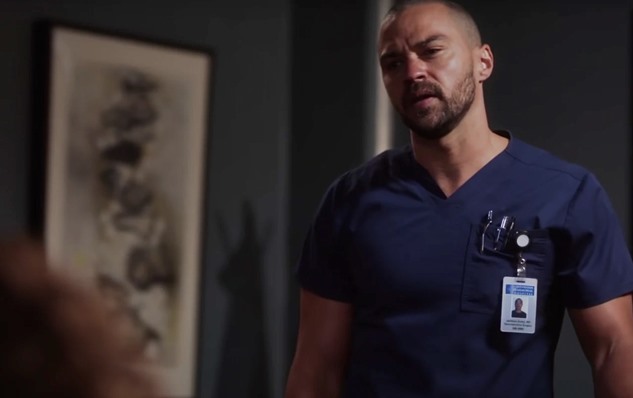 Canadian indie folk pop singer songwriter Jordan Hart had his second song licensed to play on the soundtrack of a hit TV show this week.

The song, with its beautiful piano-driven melody and Hart’s almost angelic vocals, played at the end of the episode as Winston and Maggie ask Richard to officiate at their wedding.

A perfect song for that moment.

Jordan Hart’s ‘Whole‘ is the last track on the Alberta native’s debut EP Only Pieces of the Truth, which was released earlier this year via All Points/Believe.

Jordan himself was born and raised in Alberta, Canada, where that area’s thriving folk community heavily influenced his songwriting. Leading to the stunning songs he creates today.

Listen to Jordan Hart’s ‘Whole‘ on his debut EP, and on the song’s lovely official lyric video. You can also listen to more of his soulful music on YouTube, and follow his career on the singer’s official website.