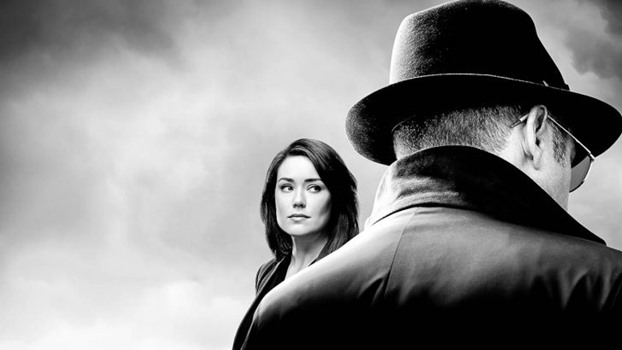 Swedish indie folk singer songwriter José González’ ‘ ‘How Low’ was one of the songs played on The Blacklist last night — The Blacklist, Season 8, Episode 13, “Anne” — which aired on April 16th, 2021.

José González’ ‘How Low‘ is a track that has been quite popular with music supervisors, as it has also been featured on series like Fear The Walking Dead and The Blacklist: Redemption.

The song is from the singer’s critically acclaimed second studio album In Our Nature, which was released in 2007 via Imperial Recordings and Peacefrog Records.

An album that charted in nine countries, with its best showing in Sweden where it charted at #8 on the Swedish Albums chart.

The album was certified Silver in the UK.

González himself has also carved out a successful career having his music licensed for play on a slew of hit TV series including Cold Case, Life is Strange, The OC, New Amsterdam, The Originals, Parenthood, This Is Us, Bones, 90210, One Tree Hill, Six Degrees, and The Vampire Diaries.

He also had an astounding number of songs played on the soundtrack of the 2013 movie The Secret Life of Walter Mitty starring Ben Stiller and Kristen Wiig.

Listen to José González’ ‘How Low‘ as heard on The Blacklist in the song’s official lyric video, which shows a lovely panorama of buildings in the sky.

The song itself is calming and lovely.