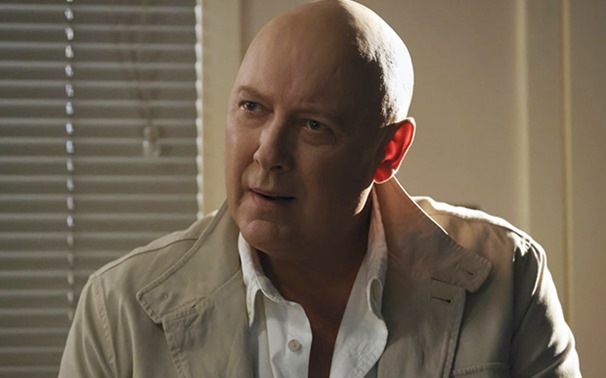 Swedish indie singer songwriter José González is back with his music on a popular TV show this week with González’s ‘Head On‘ showing up on The Blacklist last night — The Blacklist, Season 9, Episode 1, “The Skinner“.

Yes, The Blacklist is back too.

José González’s ‘Head On‘ was played as Aram is talking to his partner Nick, as Park is in the car talking to her husband on the phone and as Ressler is with Red on his plane.

The song is the third single from the singer’s fourth studio album Local Valley, which was released last month via City Slang and Mute Records.

González himself is more of a critic’s darling than he is a singer with a huge fan base. But, despite that, Local Valley still charted in 10 countries, including the United States and the UK.

Its highest chart position was in the UK where it made it to #9 on the country’s Independent Albums chart.

‘Head On‘ also has a music video featuring the Swedish singer at home playing the song on his guitar as strange illuminated animations flow around him.

González had this to say about the video:

“The animations for ‘Head On’ are based on a cellular automaton called ‘Game of Life’ created by mathematician John Horton Conway. ’Game of Life’ has emergent properties, meaning that complex forms can arise, or evolve, through simple individual parts. Without any designer, plan or intent.

In the video, we used visuals from ‘Game of Life’ as an analogy for the flow of information; bits of information forming patterns. Adapting. Evolving. Mutating. Like memes, or mind viruses; positive, neutral or negative. Travelling from mind to mind in a never-ending war of ideas that we all participate in and are influenced by.”

Listen to José González’s ‘Head On‘ on the singer’s latest album, and in that music video.

The video has more than half a million views on YouTube.