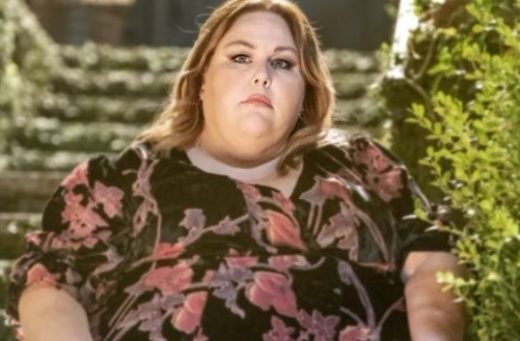 American country music singer Joseph the Spouse’s ‘Messiah Moon‘ was that lovely song playing on This is Us this week — This is Us, Season 6, Episode 9, “The Hill“.

The song was heard in the scenes where Kate and Toby are at Toby’s office party, and as she finds out about Toby’s job offer and leaves.


The mellow track is the most recent release from Joseph the Spouse, a musician who, by the way, goes by the name Chris Sullivan when he is not up on stage or recording.

Yep, that Chris Sullivan, as Joseph the Spouse also plays the part of Toby in This is Us.

So, that he finally had one of his songs featured on the soundtrack of This is Us must have been a huge thrill, eh?

All I can say is, if you listen to his debut studio album Six Feet From Under, which came out in 2020, it is only surprising to me that his music hasn’t shown up on the hit show before now.

Listen to Joseph the Spouse’s ‘Messiah Moon‘ from last night’s This is Us in the video, and on the Spotify player below.

I have also embedded his Six Feet from Under album down there as well as, if you love laid-back country-ish songs, you will love this one.