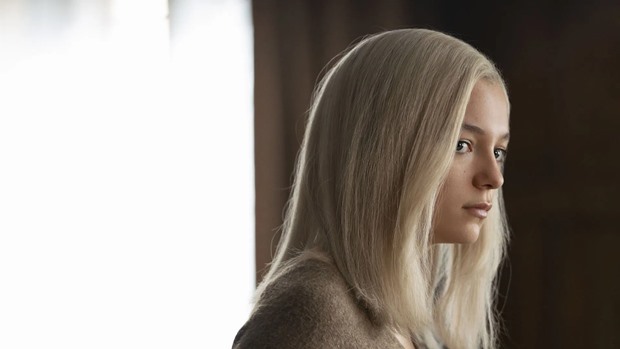 The second season of the Amazon Prime drama series Hanna premiered on the streaming service on July 3rd and, with it came a similar number of superb indie songs just like in the first season.

Songs like the female electro pop duo Joyeur’s ‘Dig‘, which was the first song to appear on the new 8-episode season — Hanna, Season 2, Episode 1, “Safe“.


Joyeur’s ‘Dig‘ was released in early 2018 and was the duo’s debut single. The pair’s debut EP Lifeeater hit stores soon after and featured five similarly upbeat, funky and eclectic tracks.

With only a limited number of tracks released so far, however, Joyeur has been quite successful getting them licensed for use in popular TV shows.

Top TV shows their music has been played in so far include The CW’s In The Dark, Sacred Lies, Catfish: The TV Show, The Other Two and the aforementioned Hanna.

Listen to Joyeur’s ‘Dig‘ from Hanna in the video below and in the Spotify player below that.