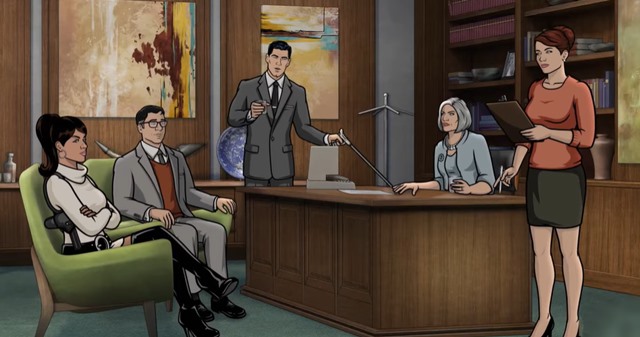 The 11th season of the very funny animated sitcom Archer kicked off this week on FXX with a blast from the past.

That was the awesome 1982 heavy metal track Judas Priest’s ‘You’ve Got Another Thing Comin’, which showed up on Archer, Season 11, Episode 1, “The Orpheus Gambit” on Wednesday night.


The track was played on the first episode of the new season during the motorcycle chase through the city.

Judas Priest’s ‘You’ve Got Another Thing Comin‘ first showed up on the British band’s eighth studio album Screaming for Vengeance via Columbia Records.

Since its release, it has become one of the songs the heavy metal band is known for, particularly when it comes to their live performances. For some fans, it is the song they name when they are asked about the band’s best releases.

That is not just for its superb vocals and cool melody, but also for that powerful two-guitar gorgeousness.

Since its release, Judas Priest’s ‘You’ve Got Another Thing Comin‘ has appeared on several Best Heavy Metal Songs Ever Released, including on VH1. 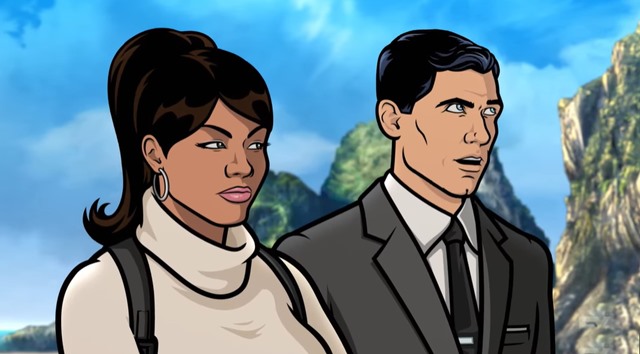 Along with being licensed for Archer, the track has also been played on Californication, the emergency services drama 9-1-1,  Sex and the City and in the movie Bad Teacher.

Listen to Judas Priest’s ‘You’ve Got Another Thing Comin‘ as featured on Archer in the band’s official music video.

You can also hear the track on the band’s album Screaming For Vengeance below that.