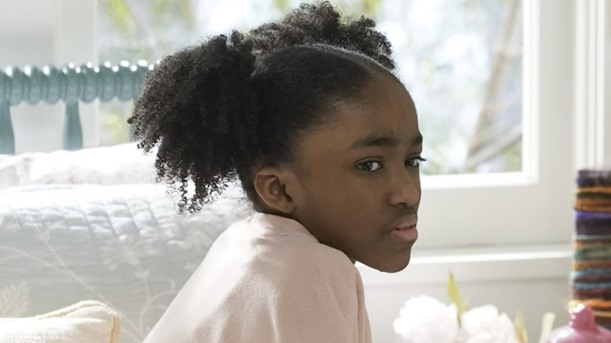 As Grey’s Anatomy drags on and and on and on (seriously, hasn’t this been the most dreary, depressing, boring season of any TV series ever, or is it just me that just fast forwards through each episode for the music nowadays?), at least the show’s music supervisors have continued to choose good music to illustrate the annoyingly melodramatic drama.

Case in point, American singer songwriter Judith Hill’s ‘Don’t Fail Me Now‘, which was licensed for play on last night’s episode of the medical drama — Grey’s Anatomy, Season 17, Episode 13, “Good As Hell” during the end of the episode.

Hill herself came to international attention when, as Michael Jackson’s backing singer, she was also chosen to duet with the iconic artist on ‘I Just Can’t Stop Loving You’ during his This Is It concerts.

The talented singer went on to enter the fourth season of The Voice, open for Josh Groban and John Legend on their respective concert tours, and then released her Prince-produced debut album Back In Time.

Since then, she has had her music featured on TV series like Little Fires Everywhere, Batwoman, The Bold Type, Station 19, and All American.

Listen to Judith Hill’s ‘Don’t Fail Me Now‘ from the latest episode of Grey’s Anatomy below.