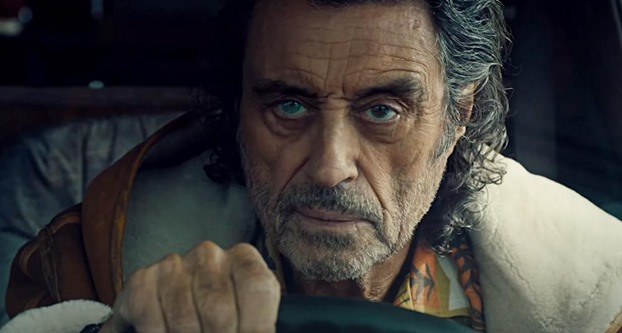 Country singer songwriter Juli Maners’ ‘After All These Years‘ was played on the new episode of the fantasy series American Gods last night — American Gods, Season 3, Episode 9, “The Lake Effect“, which aired on March 14th, 2021.

The track was played at the beginning of the episode in the diner.

It is the first song the Indiana native has had featured on a popular TV series.

Juli Maners got her professional start in the music business when she began singing jingles for commercials at both the local and international level.

After she graduated from university, she joined The Little Nashville Opry and was soon discovered by country star Bill Anderson. That led to the singer moving to Nashville and beginning to record her own music.

Juli Maners’ ‘After All These Years’ is from her 21-song cover album The Tender Side…Songs of Glenn Erickson, which was released in 2008 via Nashville Gold.

Listen to the song in both the video and on her cover album below.