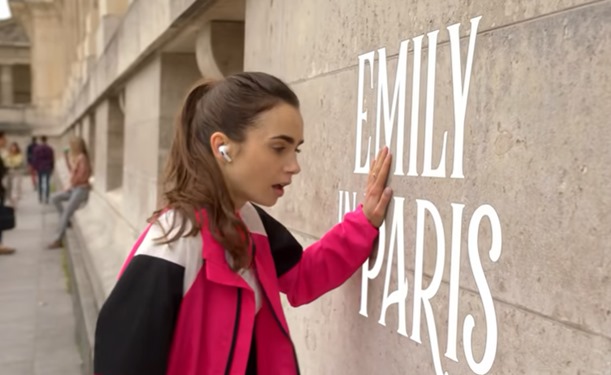 The song was played during the episode’s opening.

Interestingly, Julietta’s ‘Beach Break’ was recorded in Nicaragua after she persuaded producer Jack Goodman to take a vacation in the country with her. The high-energy, electro pop banger of a disco track with partial Spanish lyrics was the result.

The Sofie Tukker Remix version of the track added even more oomph to the song and, to me, made it sound even more exotic. (Although I have to admit, I still think I prefer the original — listen to it down below, along with the Sofi Tukker Remix and see if you agree).

Julietta’s ‘Beach Break‘ (Sofie Tukker Remix) came with an upbeat music video, in which Julietta dances to the song while in a laundromat doing her laundry.

You know, the place you would do anything to get away from, if you could be on a beach instead. 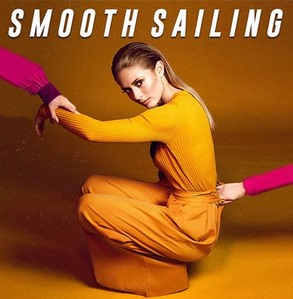 As for Julietta, the New York native began releasing incredibly cool music with ‘Beach Break‘. That led to the release of her debut album Smooth Sailing, which came out in 2018, and also features the track.

Listen to Julietta’s ‘Beach Break‘ (Soffie Tukker Remix) as heard on the new season of Emily in Paris in the song’s official music video, and on her album Smooth Sailing.

Related: Don’t miss listening to other songs from Emily in Paris — so many cool tracks!!!