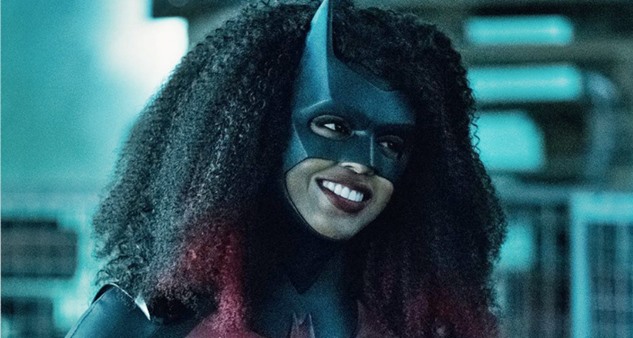 The song was heard during the episode’s opening montage.


Nashville-based K. S. Rhoads’ ‘Thunderwing‘ is from his third studio album Experts, which was released in 2020 via Tone Tree Music.

And, while you might expect a song with a title like ‘Thunderwing‘ to be loud, powerful and dynamic, K.S. Rhoads’ song is laid-back, mellow and very pretty.

The track is also not the first song the singer/songwriter has had licensed for use on a popular TV series as his music has also appeared on show’s like Grey’s Anatomy, Graceland, Reign, Station 19, Episodes and CSI: Miami.

Listen to ‘Thunderwing‘ from this week’s Batwoman in the video and on the indie singer songwriter’s Experts album.

As for Batwoman, it continues to receive poor reviews from critics but, even if the series isn’t that stellar, the music that is chosen for its soundtrack is often superb.