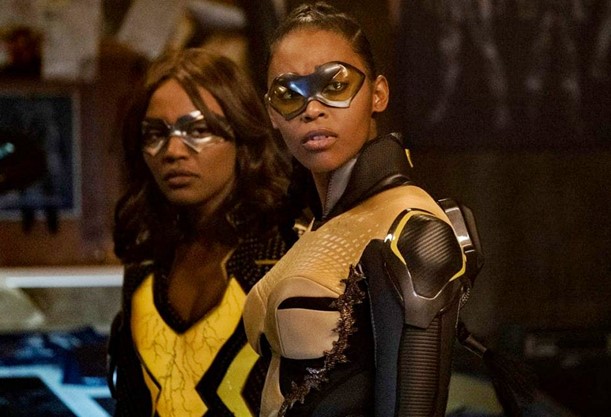 The cool jazz track ‘Final Thought‘ is from Washington’s 2015 third studio album The Epic, an album that was also his first with a major label (Brainfeeder).

The album spawned two singles and was placed on the Best Albums of 2015 lists by several major critics, including Rolling Stone, Pitchfork and The Guardian.

It also charted on three American charts — placing at #2 on Billboard’s Heatseekers Albums chart and at #3 on the Top Jazz Albums chart.

Listen to Kamasi Washington’s ‘Final Thought‘ from Season 4 0f Black Lightning in his album The Epic and on the video below.