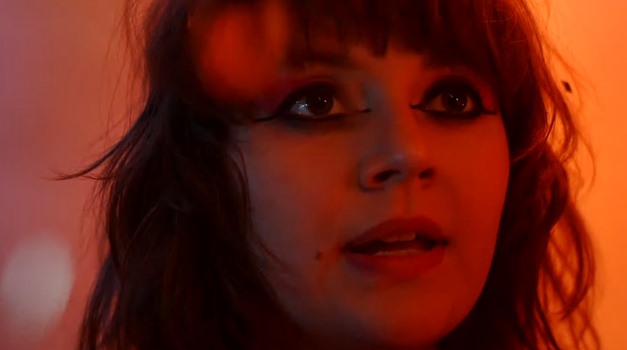 The track was heard in the scene where Ruby is trying to comfort August.

Released in 2019 via Solitaire Recordings, the song came with an official music video featuring Davis skateboarding to the park with a group of friends, in a water fight and playing music drums in a band with the same friends.

The song itself is laidback, upbeat, catchy and has a little bit of a groovy 1970s alternative feel to it.

Listen to Kate Davis’ ‘Cloud‘ as heard on last night’s Walker in that music video, and on her album Trophy.