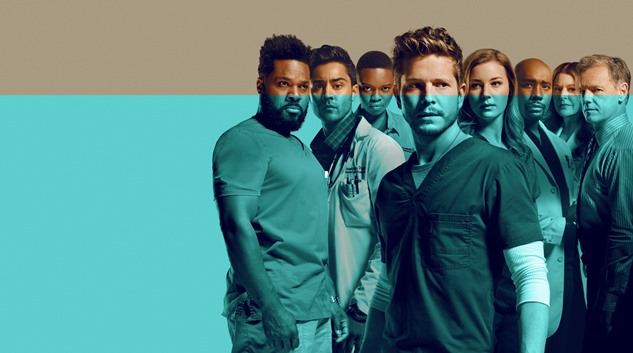 The song was heard when Conrad and Nic talk about sex after marriage, and as AJ and Mina begin to make rules about their future life together now that they have had sex.

Northern California native Katya Mila’s ‘Cards’ was released last year as the third single for the singer, following the releases of her debut single ‘Careless‘ and of the utterly gorgeous ‘Fake Friends‘ via Happy Hr LA label earlier in the year.

Three songs that have earned her almost a million listens on Spotify so far — quite an amazing result for such a new artist.

Mila’s vocals on ‘Cards‘ are rich and smooth, while at the same time being so mellow and relaxing the song is a pleasure to listen to. No wonder so many people are listening to her work.

Listen to Katya Mila’s ‘Cards’ as heard on last night’s The Resident in the Spotify player and in the video below.

The song is her first licensed track on a hit TV show but, with the gorgeous music Mila puts out, it is certainly not likely to be her last.

Season 4 of The Resident is currently airing on the Fox network. Follow Katya Mila on her Spotify account.