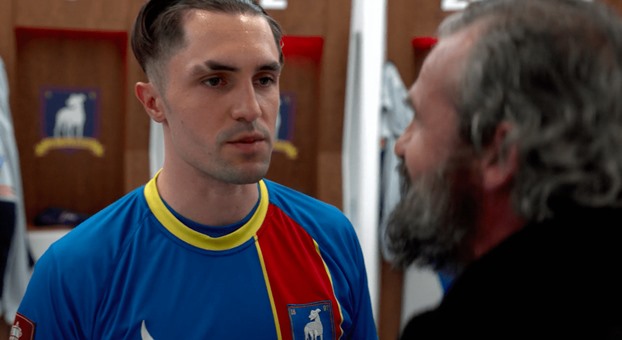 British alternative rock band Keane’s ‘Somewhere Only We Know‘ was played on the soundtrack of Ted Lasso this week — Ted Lasso, Season 2, Episode 8, “Man City“, which was aired on September 10th, 2021.

The song was heard as Rebecca hears from Sam and leaves to go and meet him.


Keane’s ‘Somewhere Only We Know‘ is from the band’s debut studio album Hopes and Fears, which was released in 2004 on the Island record label.

The song was the lead single from the album, and was an enormous hit for the band.

It charted in more than a dozen countries, with its highest rankings on the U.S. Adult Alternative Songs chart, #3 on the UK Singles chart and #4 in Scotland.

The ‘Somewhere Only We Know‘ music video was also a big hit with over 320 million views on YouTube alone. 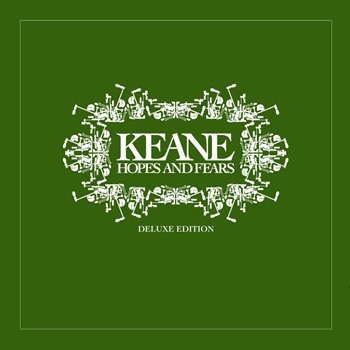 The video begins with Keane leaving a recording studio, and heading off in a taxi to a forest. In the taxi with them is a small alien being quietly watching them. Once in the forest, the band wades through streams until they get to a clearing where they begin to perform the song.

As they finish playing and singing, more and more alien beings appear with their hearts glowing red with love.

Listen to Keane’s ‘Somewhere Only We Know‘ as heard on Ted Lasso in the song’s music video, and on the band’s superb Hopes and Fears album.