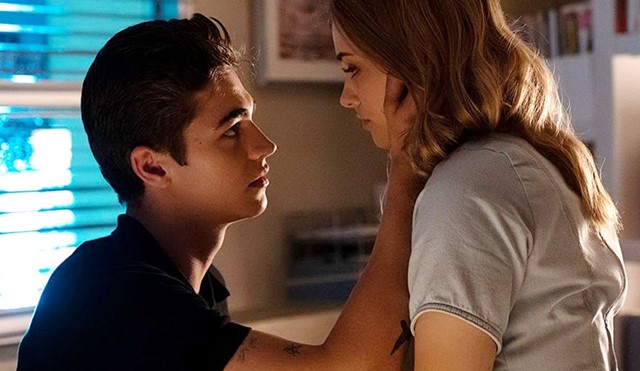 Since the soundtrack of the upcoming-in-the-U.S. new movie After We Collided was announced, I have had several of the songs on repeat.

One in particular though is Kim Petras’ ‘Got My Number‘, which grabbed my attention when it was played in the film during the sex scene on New Year’s Eve.

Kim Petras’ ‘Got My Number‘ is from the German singer songwriter’s debut studio album Clarity.

Coming out in June, 2019 on her own indie label BunHead Records, Clarity was released without any singles hitting airwaves beforehand. One song on the album was released every week, however, up until the album itself hit shelves.

The lead single ‘Icy‘ came out on the same day, and ended up being the only single from the album.

Clarity was both adored by fans and critically acclaimed. Critics particularly liked Petras’ move away from straight pop to one that was more hip hop in nature.

Listen to Kim Petras’ ‘Got My Number’ as featured on After We Collided in the song’s official lyric video.

The video has almost 650,000 views on YouTube, which is pretty damned good for an artist that is still relatively unknown outside the indie scene.