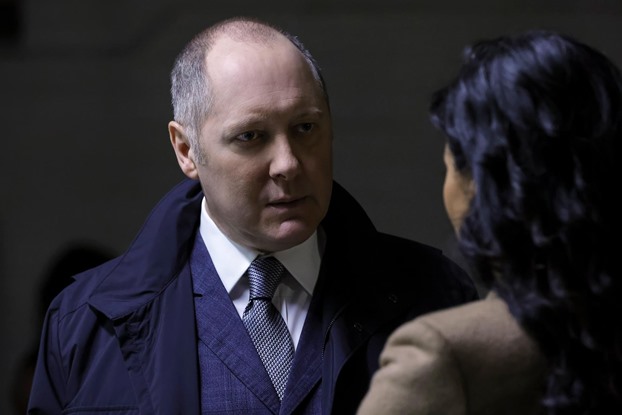 American alternative rock band Kings of Leon’s ‘The End‘ was one of the tracks featured on The Blacklist last night — The Blacklist, Season 8, Episode 17, “Ivan Stepanov“.

Kings of Leon’s slow tempo rock song ‘The End‘ is from the Nashville native band’s fifth studio album Come Around Sundown, which was released in 2010 via the RCA record label.

Three singles were released from the album, which was both an enormous critical and commercial success for the band in many countries.

It charted in 22 countries, making it to the #1 spot in 12 countries and to the top spot on three charts in the U.S. — the Alternative Albums chart, the U.S. Rock Albums chart and the U.S. Tastemaker Albums chart.

It was certified either Platinum or Gold in 13 countries, receiving a 3 x Platinum certification in both Ireland and the UK.

Come Around Sundown was also nominated for a Grammy Award for Best Rock Album losing out to Foo Fighters’ Wasting Light.

Listen to Kings of Leon’s ‘The End‘ as played on last night’s The Blacklist in the video and on the Expanded Edition of the band’s Come Around Sundown album.

That edition, which was also released in Japan as the Japanese regular edition, features three extra tracks.

If you’re in the U.S, you can watch the latest episode of The Blacklist at NBC. You’ll find more songs from The Blacklist on Leo Sigh.