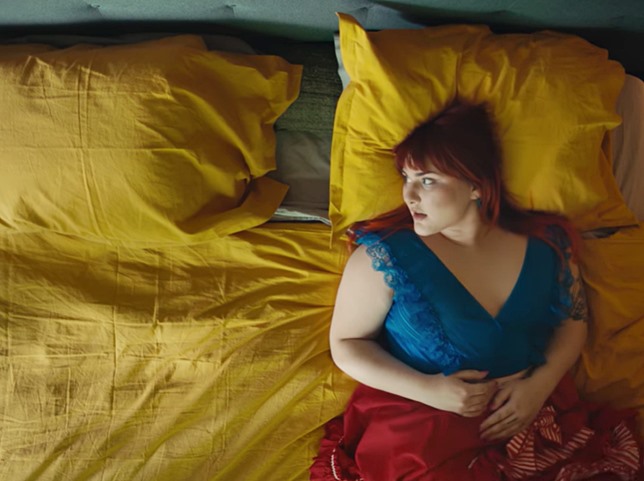 Kississippi’s single ‘Around Your Room’ was released by the singer songwriter last year via Triple Crown Records.

A welcome move for her career after the first label she signed with, LA-based Side One Dummy, downsized and she was forced to self-release her debut album Sunset Blush.

‘Around Your Room‘ also came with a lovely official music video (gorgeous colors and beautifully shot) featuring the talented red-haired artist in various situations singing about being a sucker for the guy she loves, but worrying he might not love her as much as she loves him. 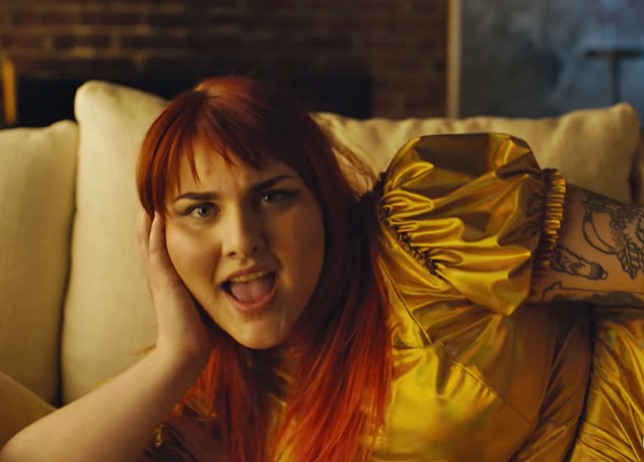 As for Kississippi, it is the music project of indie singer songwriter Zoe Allaire Reynolds.

The Philadelphia-based  singer has been recording and releasing her self-written music since 2014, when she recorded her first songs in her mother’s laundry room.

With her songs now gaining the attention of TV series’ music supervisors, and rightfully so as her voice is gorgeous and her songs have such a rare honesty, it’s highly likely her music will be popping up on our favorite shows again and again.

Listen to Kississippi’s ‘Around Your Room‘ as played on Are You Afraid of the Dark?” in the track’s lovely music video, and in the live acoustic version of the song she also filmed.

You will also find it on a Spotify player down there too.

You can grab ‘Around Your Room‘ on Bandcamp.