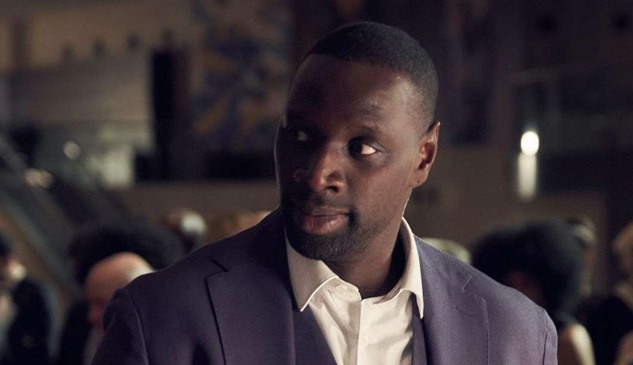 British singer songwriter Labi Siffre’s ‘I Got The…(2006 Re-master)‘ was one of the songs played on the opening episode of the new French comedy drama Lupin premiering this week on Netflix — Lupin, Season 1, Episode 1.

Labi Siffre’s ‘I Got The…(2006 Remaster)‘ is the remastered version of the 1998 original. A song that was released on his second-to-last album The Last Songs.


Not long after the album’s release, and tired of the music industry, Siffre went into voluntary retirement for a second time.

His live compilation album The Last Songs Re-mastered, which included this version of ‘I Got The…‘ was released in 2006.

It is the last music release Siffre has been involved with, except for a re-release of ‘I Got The…’ as a single in 2003.

In Brexit, Leave, No Deal & Money, one of his most recent poems (full poem on his website), Siffre describes Brexit, and the manipulation of the British public by wealthy con men who only wanted to serve their own greed, succinctly and accurately:

I couldn’t have said it better myself.

Listen to Labi Siffre‘s extremely cool ‘I Got The…’ (2006 Remaster) as heard on Lupin in the video and on the Spotify player below.

It was lovely to be reminded of his gorgeous music once again, as I was a huge fan when I was a kid.