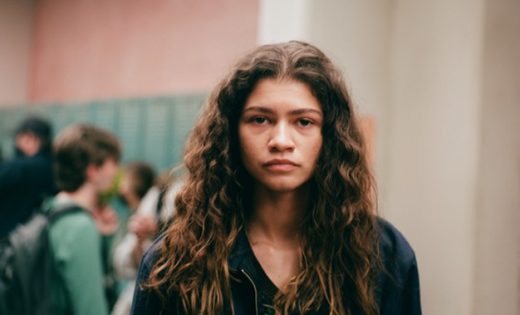 British singer, songwriter and rapper Labrinth was back on Euphoria again this week with the inclusion of one of his most loved tracks on the show’s soundtrack.

This week it was Labrinth’s ‘I’ve Never Felt So Alone‘, which showed up Euphoria, Season 2, Episode 2, “Out of Touch“, and was played as Jules and Rue see each other at school.


Labrinth’s ‘I’ve Never Felt So Alone‘ was also featured on the first season of the show, so this one is a welcome return for many fans.

The only sadness about this whole thing is it is a less than 2-minute blip on the fabric of reality that just repeats “I’ve never felt so alone’ over and over again, and has never been released by Labrinth in any other version.

Anyway, if like many Euphoria fans you’re still more than a little addicted to that blip, you can listen to Labrinth’s ‘I’ve Never Felt So Alone‘ in all its short-lived glory in the video below.

Hell, I know someone who loves it so much, it has been his ring tone forever.