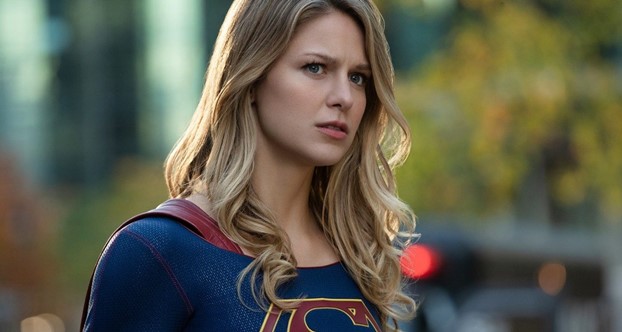 The episode aired on May 4th, 2021, and the track was heard as Alex is taking Kara to her senior prom.

Lady Gaga’s ‘Paparazzi‘ is the fifth single from the singer’s debut studio album The Fame (aka The Fame Monster). The techno-pop song was written by Gaga, and talks about a stalker following an artist in order to gain fame for themselves.

The track was a big success for the then up-and-coming performer, catapulting her to the top of the charts in four countries, including the United States, where it gained the #1 spot on both the Dance Club Songs track and on Billboard’s Mainstream Top 40 chart.

It went on to be certified Gold or Platinum in nine countries, including the UK and the U.S. where it was certified 5x Platinum.

The official music video for the track has Lady Gaga in a mansion with her boyfriend, who then carries her to the railing of the patio and throws her off.

Later in the video, she is carried from her limousine in a neck brace and into a waiting wheel chair. Soon she is struggling from the chair and onto crutches, and then back dancing with her backing dancers.

Proving, even if the news media is saying “Lady Gaga is Done”, the artist herself plans on always being successful and always coming back from a fall.

Listen to Lady Gaga’s ‘Paparazzi’ as heard on last night’s Supergirl in that music video and on her deluxe album The Fame Monster.