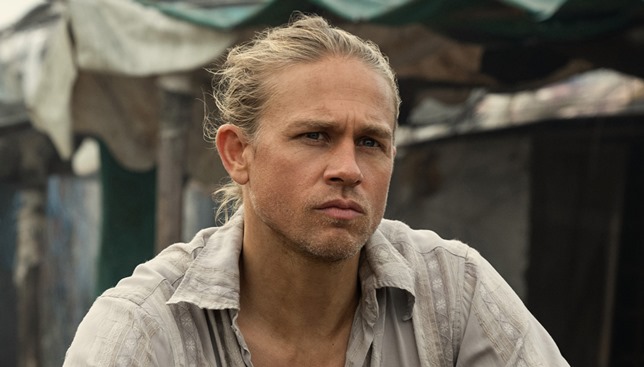 The track was played over the episode’s end credits.


Lee Hazlewood’s ‘Dark End of the Street‘ feat. Ann-Margaret was released in 1969 on the duo’s 17-track album The Cowboy and the Lady, after Hazlewood decided he wanted to release a collaboration with the Swedish actress and singer.

A year afterwards, the American singer moved to Stockholm, Sweden, where he lived for more than a decade. It was a country where Hazlewood’s music was very popular, and it was a move he made as he was worried about his son being drafted for the Vietnam War.

He followed up the album a year later with another — A Cowboy in Sweden — which was a soundtrack album from a TV special he filmed in the Scandinavian country.

Listen to Lee Hazlewood’s ‘Dark End of the Street‘ feat. Ann-Margaret as heard on Shantaram last night on the pair’s The Cowboy and the Lady album, and in the video.

The song itself is an interesting juxtaposition between Hazlewood’s gravely voice and Ann-Margaret’s much higher vocals.