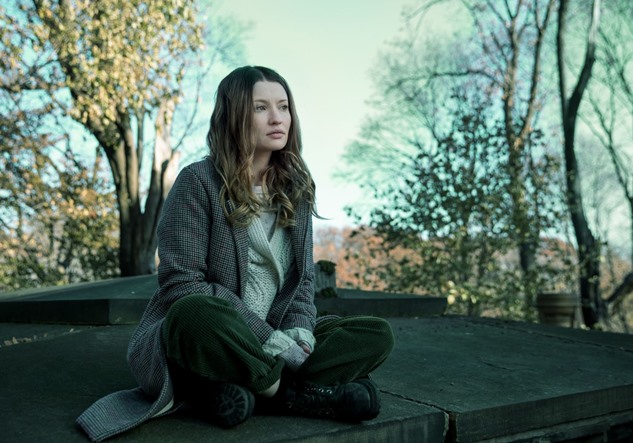 Canadian singer songwriter and poet Leonard Cohen’s ‘You Want It Darker‘ was featured on the latest episode of the fantasy drama series American Gods last night — American Gods, Season 3, Episode 7, “Fire and Ice” — which was aired on February 28th, 2021.

The song was the lead single and title track of Leonard Cohen‘s fourteenth studio album. An album that was released in late 2016 just a few days before the artist himself died, and was his next-to-last album release.

The track earned Cohen a post-humous Grammy Award in the category of Best Rock Performance.

As for his album You Want It Darker, it was released to critical acclaim and charted in almost 30 countries, making it to the #1 spot in 13 countries including the United States on that country’s Top Rock Albums chart.

The album was also certified Gold or Platinum in 14 countries, including 3 x Platinum in Poland.

Leonard Cohen’s ‘You Want It Darker‘ also featured the vocals of both Cantor Gideon Zelermeyer and the Quebec based Shaar Hashomayim Choir who supplied the track with those gorgeous choral backing voices.

Listen to Leonard Cohen’s ‘You Want It Darker‘ from American Gods in the video and on the late singer’s album of the same name.

The third season of American Gods is currently airing on the Starz network.