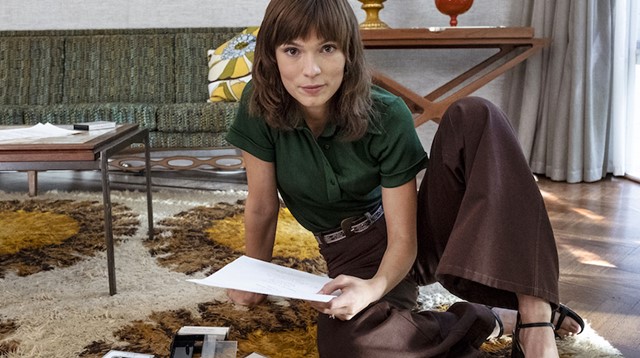 As if the iconic Australian singer Helen Reddy wasn’t talented enough, it certainly seems talent runs in the family as her granddaughter Lily Donat has a voice that is just as stunning.

Donat appears as a nightclub singer with the original song ‘Revolution’ in I Am Woman, the new movie about Reddy’s life.

In some respects, she steals the movie.

Not only because her voice is gorgeous, but ‘Revolution‘ is also a damned fine song. A song about strong women, gentle women, wise women — in other words, a celebration for everything women are and for what they want to be.

Lily Donat’s ‘Revolution‘ was written by Australian producer Alex Hope specifically for the movie I Am Woman.

It is the only original song on the just released album. 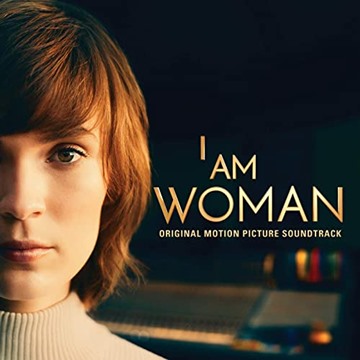 The film’s director Unjoo Moon calls the song “an homage to the ongoing impact Helen’s song, ‘I Am Woman’, has had on generations of women.”

‘Revolution‘ itself is thoroughly modern but still has a lovely 80s folk feel, and is very much in the same vein as the beautiful songs Helen Reddy released when she was at the height of her popularity.

In fact, Reddy would have probably loved it back then.

Lily Donat’s ‘Revolution‘ appears on the soundtrack for the movie I Am Woman. Listen to it, along with Chelsea Cullen’s lovely versions of Reddy’s original songs in their entirety, on that album in the Spotify player below.

You will find I Am Woman in select movie theaters and on a variety of streaming services, including Stan in Australia.