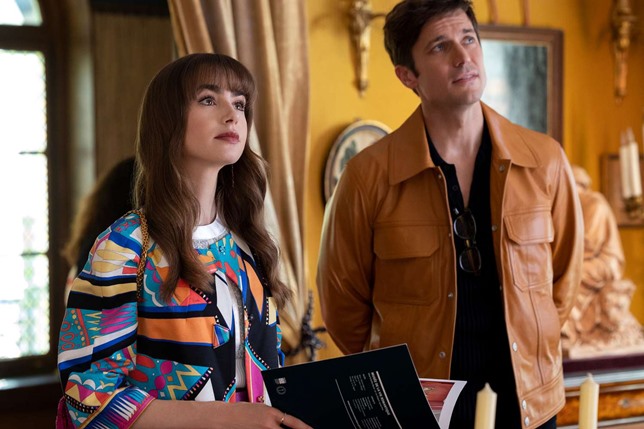 As Season 3 of Emily in Paris was released on Netflix yesterday, just a quick watch of one of the episodes will show you the show’s music supervisor has gone increasingly deep indie. To a point that, even myself a music journalist hadn’t heard of most of the artists.


One of the songs that did stand out on the Emily in Paris Season 3 soundtrack though, and from an artist I have actually heard of, was a track from L’Impératrice — a French indie pop band whose song ‘Paris‘ was played on Emily in Paris, Season 3, Episode 4, “Live from Paris, It’s Emily Cooper“.

That track was released in 2018 on the band’s debut studio album Matahari, which came out via the French indie label Microqlima.

They produce cool indie pop music that tends to stick in your heart long after it ends.

Listen to L’Impératrice’s ‘Paris’ as heard on the latest season of Emily in Paris in the video, and on the band’s Matahari album, and you’ll understand what I mean a few hours later.

All three seasons of Emily in Paris are now streaming on Netflix.