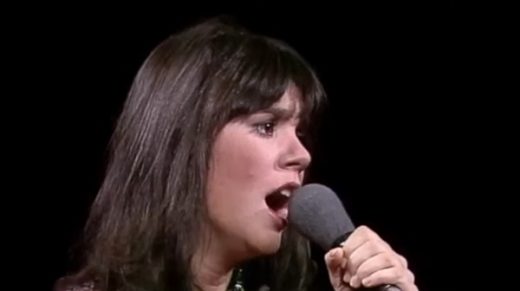 Linda Ronstadt’s ‘You’re No Good‘ was one of the many cool songs that have showed up on the new season of the comedy drama Hacks this month — Hacks, Season 2, Episode 2, “Quid Pro Quo“.

The song was playing as Deborah and Ava are driving, and Deborah sings along.


Linda Ronstadt’s ‘You’re No Good‘ was released in late 1974 by the American singer as the lead single from her fifth studio album Heart Like a Wheel.

The song was an enormous commercial success for Ronstadt, making it to #1 on the Billboard Hot 100 chart, and charting high on the charts in a slew of other countries.

Ronstadt’s version of ‘You’re No Good’ was actually a cover of the song’s original release, which was recorded by Dee Dee Warwick and came out in 1963.

Ronstadt liked the song so much, she performed it for almost two years during her live concerts before she ever recorded it.

She also gave a live performance of ‘You’re No Good’ on NBC’s late night music show The Midnight Special a year before she released the song as a single.

Watch that fabulous performance below, and take a note of how amazing her voice is — no auto-tune, no mixing, no added anything, just plain phenomenal vocals.

Listen to Linda Ronstadt’s ‘You’re No Good‘ as played on Hacks in the video, and on her Heart Like a Wheel album.