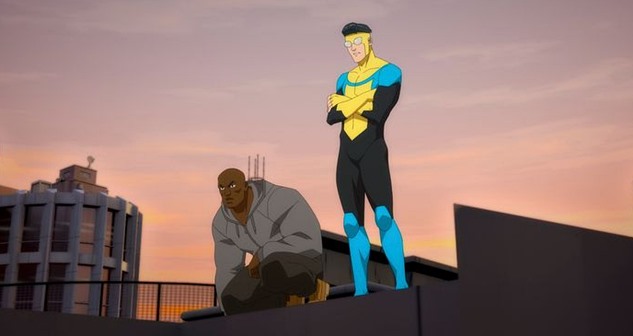 The song was played as Mark is waving at the plane.

Battle Tapes’ ‘Alive’ is from the Los Angeles-based band’s third EP Form, which saw the light of day in 2017 via self-releasing.

With a relatively scant library of work so far from Battle Tapes, the five-track EP is one of three EPs and a debut album released since 2011, with the band’s latest release — their sole single ‘Weight of the World‘ — arriving in 2019.

The band has received more attention in the last few years, however, as their songs have been featured on shows as diverse as Marvel’s Inhumans, Legacies, Mr. Robot, The Blacklist, The Good Doctor, Nashville, The Originals, How To Get Away with Murder, Elementary and The Flash.

Listen to Battle Tapes ‘Alive‘ in the video and on their Form EP. The track itself is a bop.

Learn more about the band on their official website.