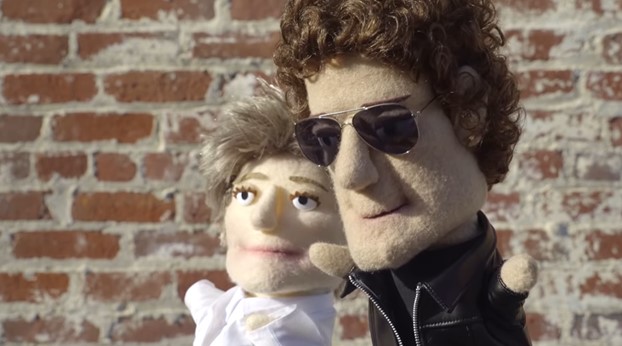 The album was released via Chrysalis in June of this year, and was a welcome surprise for fans as it was Phair’s first album in more than a decade.

Soberish was a moderate success for the Chicago native, charting in the United States, the UK and Scotland.

The song itself explores the relationship of the iconic pair from a humorous viewpoint during a time when Reed was being an ‘asshole’, and even features a puppet cameo from Andy Warhol.

Listen to Liz Phair’s ‘Hey Lou‘ as heard on Gossip Girl this week in that music video and on Phair’s album Soberish.

Phair herself was supposed to be opening for Alanis Morissette on her 25th Anniversary Jagged Little Pill concert tour this year, but pulled out at the last minute after citing “unforeseen circumstances”.