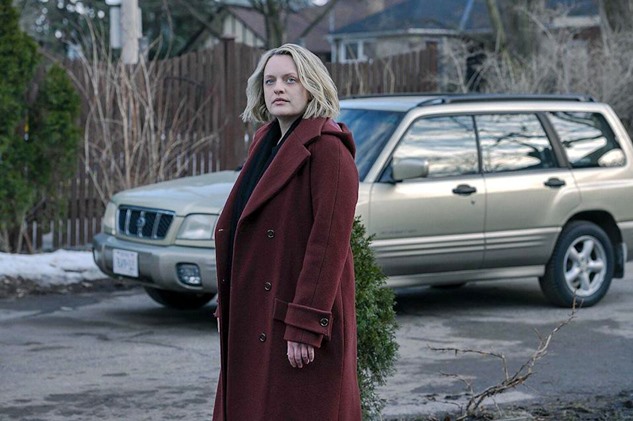 The song was heard playing as June and Emily are talking in the kitchen.


Liz Phair’s ‘Mesmerizing‘ was first released on the singer’s debut studio album Exile in Guyville in 1993 via Matador Records.

While not an enormous commercial success, Exile in Guyville was released to critical acclaim and, in the last 25-plus years, has been placed on several Best Albums of All Time lists including one at Rolling Stone.

Phair’s lyrics were especially mentioned as being some of the best and most honest.

A remastered version of the album was released in 2019.

Listen to Liz Phair’s ‘Mesmerizing‘ (the Remastered version) as heard on The Handmaid’s Tale in the video below and on the Spotify player.