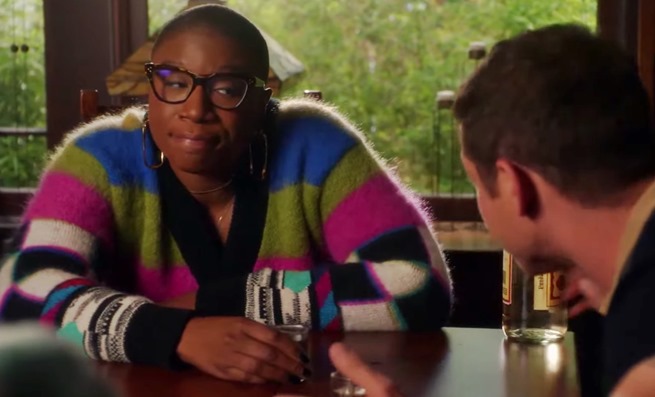 Now, I am not a particular fan of American rapper and singer Lizzo as, personality-wise, I find her annoying.

But, as an artist goes, you cannot dispute she is talented, as she seems to turn out hit after hit without much of a problem.

Lizzo’s ‘About Damn Time‘ was released in early 2022 as the lead single from the rapper’s fourth studio album Special.

It went on to hit #1 on charts in Canada (3 charts) and the United States (6 charts), as well as charted high in 33 other countries.

In the United States, some of the song’s climb up the charts was due to Lizzo performing it live on Saturday Night Live, and on The Late Late Show with James Corden.

TikTok personality Jaeden Gomez also helped when she created a dance for the song on the popular social media platform that thousands of fans listened to and replicated.

Listen to Lizzo’s ‘About Damn Time‘ as heard on 9-1-1 in the song’s music video, and on the rapper’s Special album, and you will hear quickly why it is such an addictive track.