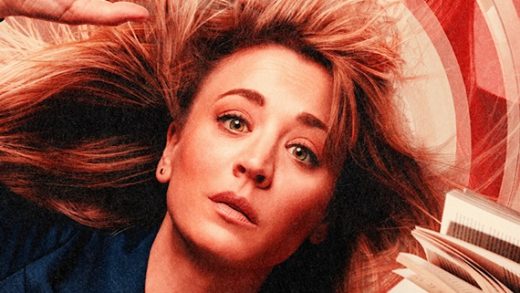 The HBO Max thriller The Flight Attendant is back this week with Season 2, and is also serving up yet more cool songs on its soundtrack.

Songs like Lizzo’s ‘Like a Girl‘, which was played on The Flight Attendant, Season 2, Episode 1, “Seeing Double” over the episode’s opening montage.


Lizzo’s ‘Like a Girl‘ is from the American rapper and singer’s third studio album Cuz I Love You, which came out in 2019 on the Nice Life and Atlantic labels.

Her Cuz I Love You album was also a big hit for the rapper, not only charting in 14 countries, but also hitting #2 on the UK R&B Albums chart and #4 on the U.S. Billboard 200 chart.

Listen to Lizzo’s ‘Like a Girl‘ as heard on the new season of The Flight Attendant this week in the video, and on her Cuz I Love You album.

Season 2 of The Flight Attendant is now airing on HBO Max.