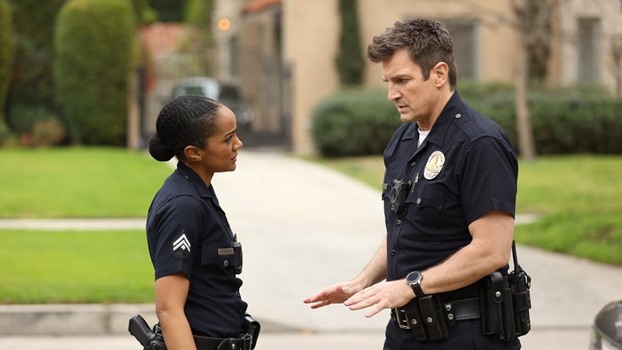 Canadian indie rock singer, songwriter Louis-Jean Cormier’s ‘Croire en rien’ (aka Believe in Nothing) was played on the police drama The Rookie last night — The Rookie, Season 3, Episode 12, “Brave Heart” — which was aired on ABC on May 2nd, 2021.

The track was played over the end scene, and is the first of Cormier’s work to be featured on a hit American TV show.

Louis-Jean Cormier’s ‘Croire en rien‘ is from the singer’s 10-track third studio album Quand la nuit tombe, which was released in 2020 via the Simone Records label. A label that also releases music by Mirabelle, We Are Wolves, Mille Milles and Cormier’s former band Karkwa.

Listen to Louis-Jean Cormier’s ‘Croire en rien‘ from last night’s episode of The Rookie on his Quand la nuit tombe album and on the track’s official music video down below.

The black and white video features Cormier in an empty church in winter playing the piano.