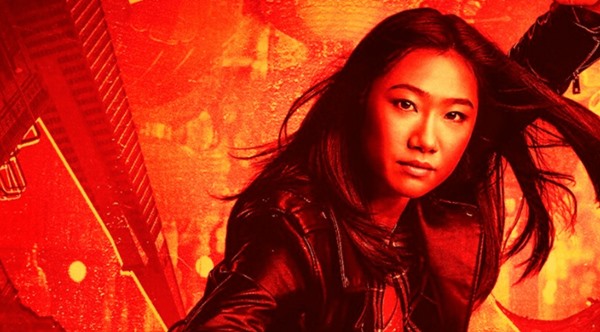 There is a really lovely song featured on the first episode of the new The CW martial arts series Kung Fu.

That song is the indie pop band Lucius’ ‘Until We Get There‘, which was heard on Kung Fu, Season 1, Episode 1 last night, and is from the band’s second studio album Wildewoman.

The album was released in 2013 via the Mom + Pop Music record label, and made it to #150 on the Billboard 200 chart. It received mainly positive critical reviews upon release.

Lucius themselves was formed as a band in Brooklyn, New York. It is more unusual than many bands in that it has two lead singers —  Jess Wolfe and Holly Laessig — two musicians who performed and recorded together even before Lucius was formed.

In their more than a decade together, Lucius has released four studio albums, with their latest album Nudes being released in 2018.

Their music has also been featured on a slew of TV series’ soundtracks, including 90210, Drop Dead Diva, The Vampire Diaries, Made in Chelsea, American Idol, Skins, Girls, Nashville, One Tree Hill and iZombie.

Listen to Lucius’ ‘Until We Get There‘ as heard on Kung Fu last night in the video below and on their album Wildewoman.