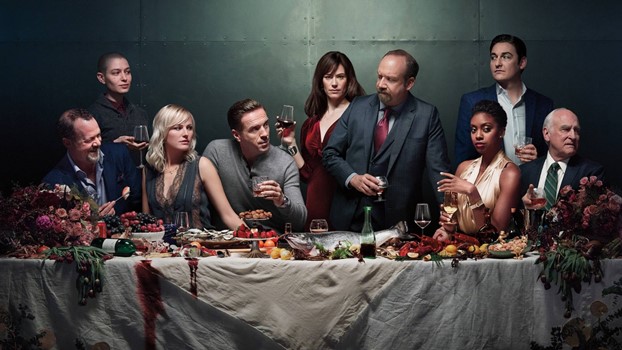 The song was played at the end of the episode as Axe is talking to Wendy, and then continues playing over the credits.


Luke Dick’s ‘I Want Everything‘ is from the singer’s 2013 album Abraço, an album that seems to be coming more and more to the attention of TV show music supervisors considering songs from it have been licensed for shows like Switched at Birth (twice) and The Fosters, as well as Billions. 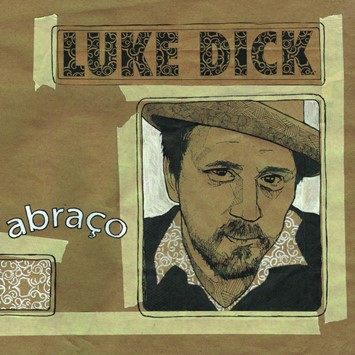 Not surprising really, though, as Dick’s voice is mellow and cool, and his songs feature melodies that are still bouncing around your brain long after they have ended.

Songwriter Dick has written a slew of those catchy country songs for the likes of Miranda Lambert (who he has also recorded with), Jerrod Niemann, The Highwomen, Dierks Bentley, Kacey Musgraves and Kip Moore.

Dick himself doesn’t just write and perform songs, however, he is also an accomplished filmmaker with a short film, as well as a full-length documentary released just last year — Red Dog, the story of his mother’s life as an Oklahoma City stripper and single mom, and his childhood as the son of a dancer. (watch the trailer below)

Listen to Luke Dick’s ‘I Want Everything‘ as heard on Billions in the video, and on his album Abraço below.

You can also follow Dick on his official website, on his YouTube channel and on Spotify and, of course, buy his music on all major platforms, including Bandcamp.