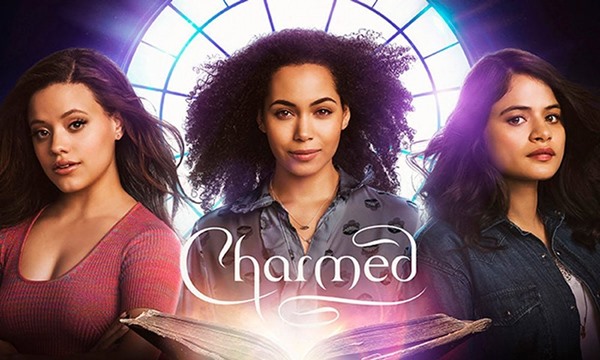 The new season of the reboot of the supernatural drama series Charmed began airing on The CW last night with Charmed, Season 3, Episode 1, “An Inconvenient Truth” (aired on January 24th, 2021).

Along with the usual high-drama, the episode also featured a couple of quite rocking songs.

One of them, Lulu Hand Grenade’s ‘Heroes Never Die‘, was an anthem-style song that was a definite stand out. Especially for the vocals.

Sadly, as seems to be more and more the case with indie bands/artists nowadays, there is little or no available information about Lulu Hand Grenade online. Other than a Soundcloud page saying they/she are based in Hollywood.

Every other link I clicked on took me to nothing but either a dead page, or to other music-related websites also asking if anyone has any information about the artist.

That makes it difficult for anyone to promote an artist that does not want to give out any information and, in my experience, tragically dooms them to fast disappearance more often than not.

Until then, Lulu Hand Grenade’s ‘Heroes Never Die‘ is a rousing track that was first released on the artist’s three-track self-titled EP in 2018 via the WildHRZN label.

It seems to be their/her only release so far.

Listen to Lulu Hand Grenade’s ‘Heroes Never Die‘ as played on Charmed last night in both the video and Spotify player. Maybe if the artist gets enough streams and listens, they may come out of hiding?

The initially-delayed third season of Charmed is now airing on The CW.