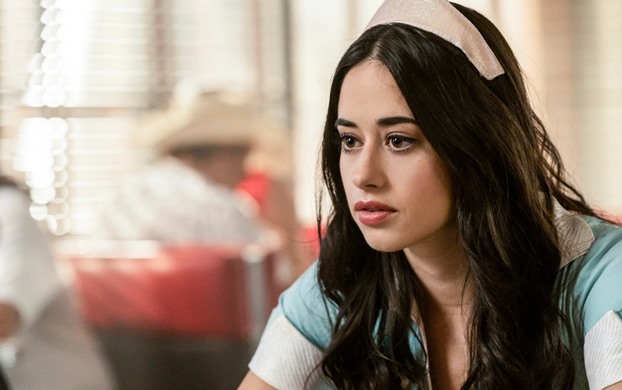 The track was the song playing on the radio as Max cranks the stereo as he remembers how much Liz loved the song.

Marc Daniels’ ‘Summer Song‘ is from his 2016 album The Starting Line, which the singer self-released.

The song came with a music video that was filmed in Reno, Nevada and had a crew of summer workers, all of whom are frustrated with their summer job experience. (continue reading below…)

After work, all of them head to the desert for dirt bike racing, and for a cool outdoor concert put on by Marc Daniels and his band. A concert that gives all of them the relaxation and fun they desperately need.

Listen to Marc Daniels’ ‘Summer Song‘ as heard on last night’s Roswell, New Mexico in that official music video, and on his 9-track album The Starting Line.