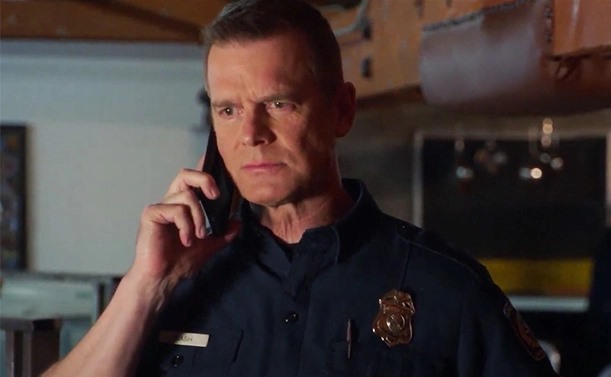 British-American singer songwriter Marcus Mumford’s ‘How’ feat. Brandi Carlile was one of the tracks played on last night’s episode of 9-1-1 on Fox — 9-1-1, Season 6, Episode 9, “Red Flag“.

The track was heard during the montage where Danny goes to visit his biological father, and as the 118 guys sleep once the Santa Ana winds have blown through and everything is back to being calm.


Mumford and Sons lead singer Marcus Mumford’s ‘How’ feat. Brandi Carlile was released in September of this year on his debut solo studio album Self-Titled, which came out via the Island record label.

It also hit #4 on the UK Albums chart, as well as ranking high up on charts in seven other countries.

Listen to Marcus Mumford’s ‘How’ feat. Brandi Carlile as heard on 9-1-1 last night on his Self-Titled album, and in the video.

Mumford also gave a live performance of the track along with Carlile at The Greek Theatre earlier this year that is a sweet watch below.