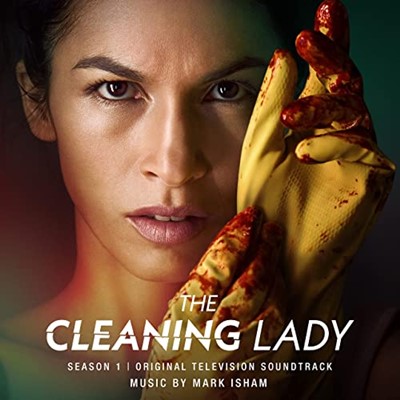 It was the piece of music playing as the guns are being moved and Renee calls Garrett, and as Noah, Arman and Hsyak are going to make the deal.


Mark Isham’s ‘Laptop‘ was composed by Isham and Allison Cantor, and mixed by Jason LaRocca.

It is one of many original pieces of music written by Isham exclusively for The Cleaning Lady soundtrack.

American composer and musician Mark Isham is, of course, well-known for also writing the music for films like A River Runs Through It, Point Break, Romeo is Bleeding, The Browning Version, Rules of Engagement, Life as a House, Beyond the Lights and The Lucky One.

Listen to Mark Isham’s ‘Laptop‘ on the official soundtrack of The Cleaning Lady down below.

(And if you like Isham’s music, the entire soundtrack is a nice listen!).