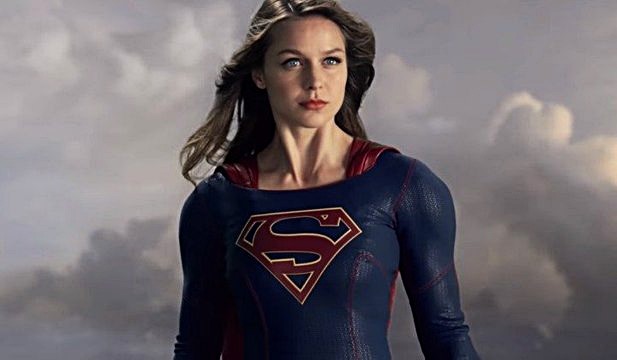 The song was played as the Superfriends defeat a vampire.

Marlene Oak’s ‘How Long‘ was released as a standalone single in 2016 via Universal Music.

The track also came with an official music video directed by Joakim Wijk, which features the Swedish singer standing outside a church at night and under a bridge as morning comes,. The video is dark and atmospheric and suits the slow, somber song well.

Marlene Oak got her start in the music business busking on Stockholm streets. She built up her fans by performing live in pubs and at festivals around Sweden, followed up by the release of several singles.

Her music is influenced by her idols Bob Dylan, Nina Simone, Joni Mitchell and Janis Joplin.

Listen to Marlene Oak’s ‘How Long‘ as heard on last night’s Supergirl in the music video and on the Spotify player below. The track is her first song licensed for play on a popular TV series.