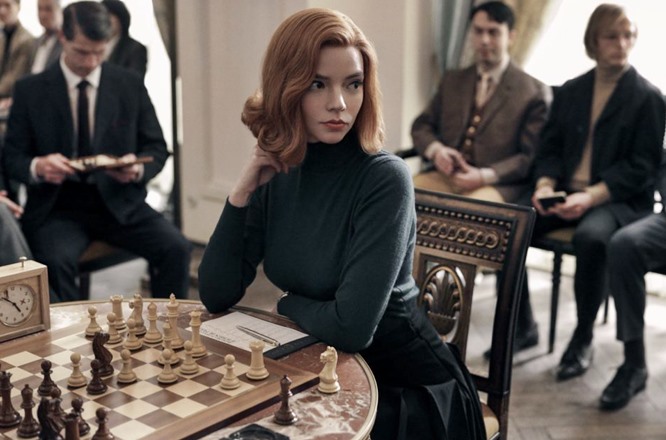 The new Netflix mini series The Queen’s Gambit is not only one of the best drama series to appear on the streaming platform in a while, it also features some quite extraordinary music on its soundtrack.


That instrumental track is from his most-celebrated album — The Mason Williams Phonograph Record — an album released in 1968 via Warner Bros. Records and a track that won the artist two Grammy Awards.

It is also a piece you will recognize but may not have known the titles, as it has been played by so many different artists throughout the years.

In fact, Mason Williams’ ‘Classical Gas‘ is probably one of the most recognized contemporary guitar pieces ever recorded.

As for The Queen’s Gambit, the seven episode series stars Anya Taylor-Joy as chess prodigy Beth Harmon, a chess player who not only struggled with being accepted in the male-dominated world of chess but who also struggled with addiction and lack of self-esteem.

The series is set in the 1950s and based on the novel by Walter Tevis. It was filmed in Ontario, Canada and Berlin, Germany, and has received universal acclaim by critics, but in particular for the performance of Anya Taylor-Joy.