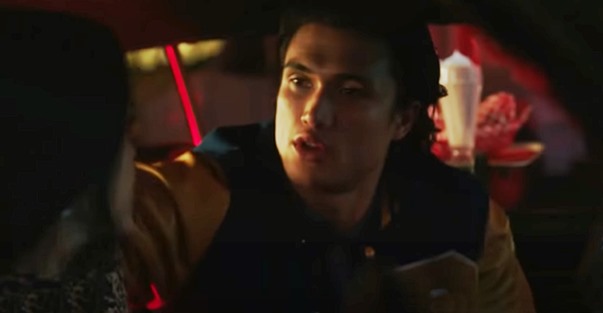 The mellow, laid-back song was played as Reggie buys his new ‘Bella’ at Mantle Motors, and then obsesses over it.

Mating Ritual’s ‘Feel Real’ was released in August on the duo’s album Songs for the Morning and Evening Times. It came out via the duo’s own record label Smooth Jaws.

As for Mating Ritual, the duo comprises brothers Ryan and Taylor Lawhon. 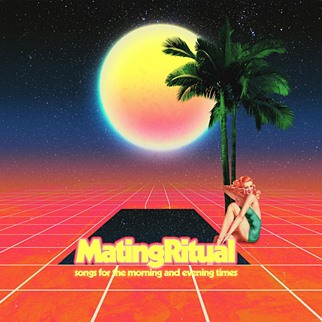 The pair has been creating music under the name Mating Ritual since 2014, although they also recorded songs under their previous moniker Pacific Air prior to that.

In recent years, their music has become increasingly popular with music supervisors of shows like The Bold Type, Looking for Alaska, iZombie, How to Get Away with Murder, YOU, Younger and Grey’s Anatomy.

They have also become a favorite with Riverdale music supervisors, as they have now had several songs featured on the show.

Listen to Mating Ritual’s ‘Feel Real‘ as heard on last night’s Riverdale in the video, and on their Songs for the Morning and Evening Times album.