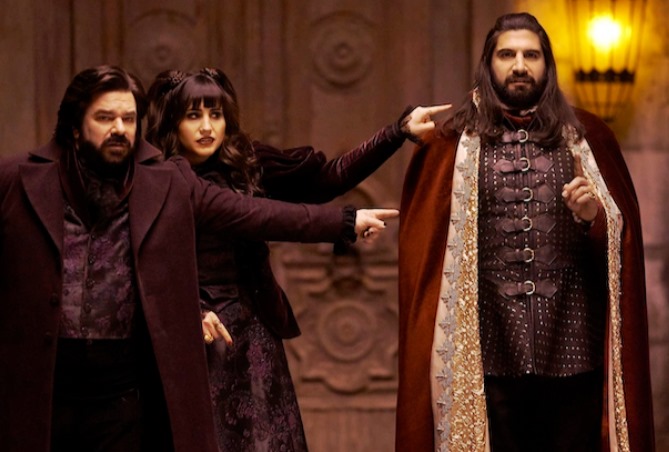 The track — which is extremely spell-like in sound and lyrics and so perfect for that ending — is from Berry’s fourth studio album Kill The Wolf. The folk rock album was released in 2013 on the Acid Jazz Records label.


Interestingly, ‘Gather Up‘ was first uploaded to YouTube back in 2016 but had not received many listens until it was featured on What We Do in the Shadows this week.

Fans of that show and of Matt Berry immediately recognized the brilliance of the track and couldn’t wait to get on YouTube to tell him.

Especially as so many of them seemed to have no idea Berry was an accomplished musician and composer just as much as he was a writer and comedian. 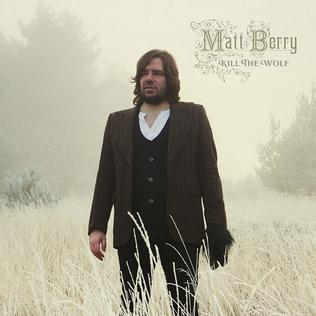 As for What We Do in the Shadows, that show’s season 2 finale will be aired next week.

No worries on missing your favorite characters though as Nandor the Relentless, Laszlo, Nadja and Colin will be back later in the year as the series has already been renewed by FX for a third season.

Listen to Matt Berry’s ‘Gather Up’ as featured on What We Do in the Shadows in the video below.  The album it originated on can also be listened to in the Spotify player below that.

You can watch the utterly superb and hilariously funny What We Do in the Shadows on FX, Hulu and on Amazon Prime.