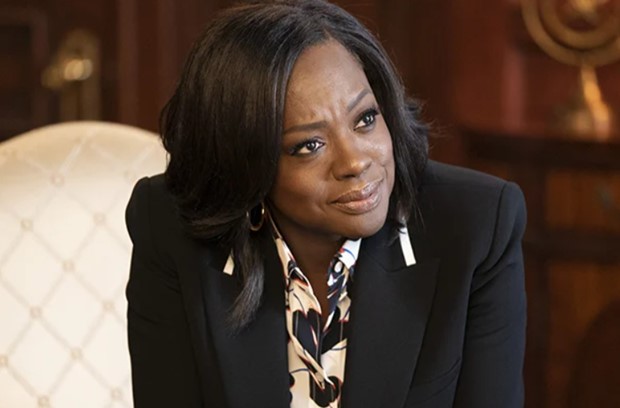 The song was heard at Annalise’s funeral.

A funeral with so many people missing, it was really obvious how bad things went for so many people we loved, and how most of them never got to experience a full life.

Matt Maeson’s ‘Dancing After Death (Stripped)‘ is from the singer’s 2019 album Bank on the Funeral (Stripped). The stripped down version of Maeson’s debut album, which was released earlier in the year.

‘Dancing After Death’, however, was not one of the album’s three singles.

The track itself is an emotion-laden song that was utterly, utterly perfect as a representation of Annalise’s life.

It is also one of several tracks Maeson has had featured on hit TV series recently, including songs that appeared on Siren, God Friended Me, Animal Kingdom and The Royals.

Listen to Matt Maeson’s ‘Dancing After Death (Stripped)‘ from the last ever episode of How To Get Away with Murder in the video below and in the album on the Spotify player below that.