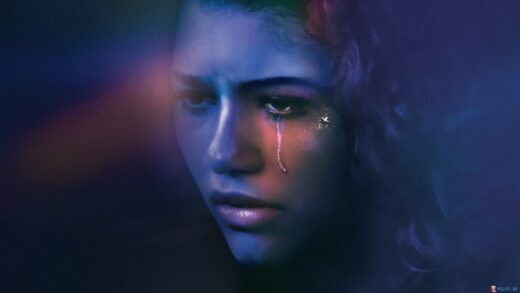 Mazzy Star’s ‘Quiet, The Winter Harbor‘ is a single released by the band in 2018 on the band’s EP Still, which came out via their own label Rhymes of An Hour.


It was the sole single released from the EP.

Sadly, it is also the last release from Mazzy Star to date, as band co-founder David Roback died of cancer in early 2020, two years after the EP was released.

At the moment, Mazzy Star has not commented if they will continue to release new music now one of their formative members is gone.

It would be a shame if they didn’t, as they have released so many beautiful tracks since their founding in 1988.

Listen to Mazzy Star’s ‘Quiet, The Winter Harbor‘ from Euphoria on the song’s official video — which is beautiful in its simplicity, just like their music — and on their Still EP.