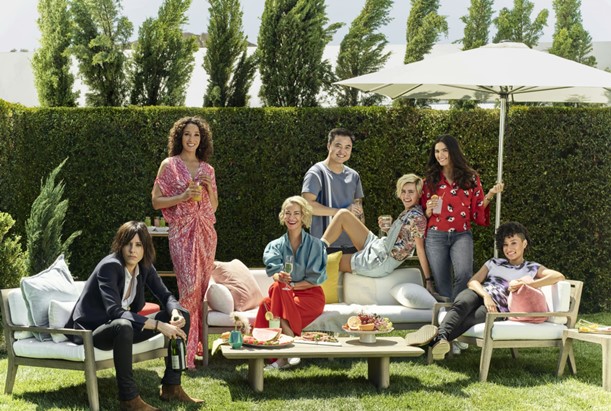 The track is one of a couple of singles releases from Wray this year, and is a somber electro pop song with a heavy clap beat and soaring vocals.


Mia Wray has also released two indie EPs in the last seven years as well as a couple of other singles. For the length of time she has been in the music business, however, her releases have been quite minimal.

Hopefully that will change, as the music she does create is extremely high quality, and so has been getting the indie singer a lot more attention in the last couple of years.

So much so, Wray was recently nominated for an Australian Independent Record Labels Award as Breakthrough Independent Artist of the Year.

Listen to Mia Wray’s ‘Never Gonne Be The Same‘ from last night’s The L Word: Generation Q down below. It’s one of those tracks that sticks in your head long after the last note dies away.

The L Word: Generation Q finished up its second season last night with fans now waiting to hear if Showtime will renew the show for another season.

Meanwhile, find more songs from the show on Leo Sigh.